Horizon Cloud Published Applications simplifies managing line-of-business applications and allows the delivery of Windows applications to non-Windows devices. This strategy can reduce CapEx and OpEx costs by minimizing installation, upgrades, and troubleshooting. With a VMware implementation, end users launch VMware Horizon Client or the HTML Access web client and then log in to the server that brokers connections to the published applications. Users see a catalog of published applications and session-based or single-user virtual desktops, if desktops have been configured.

1 Navigate to the Imported VMs 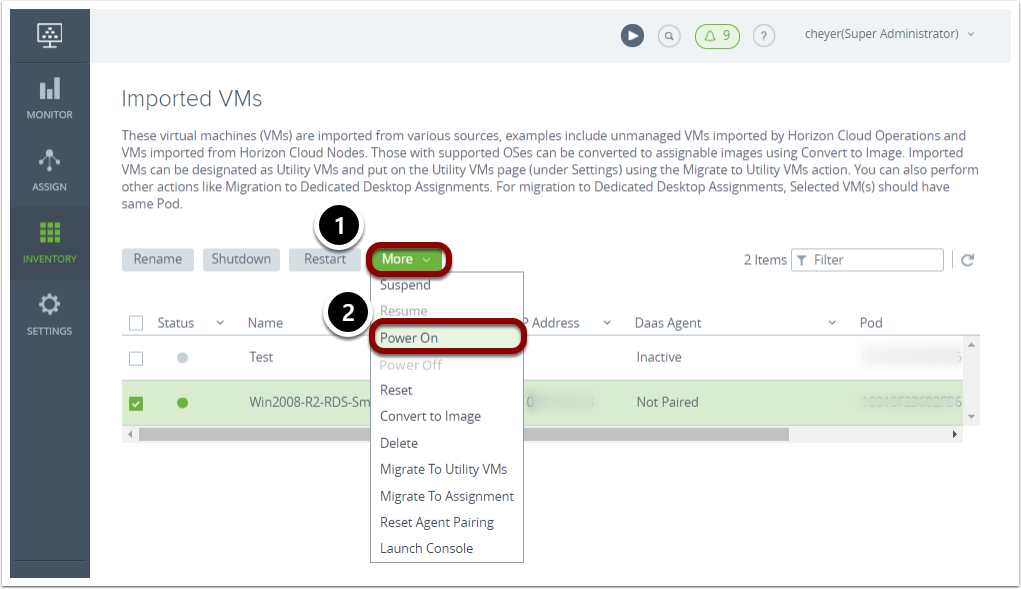 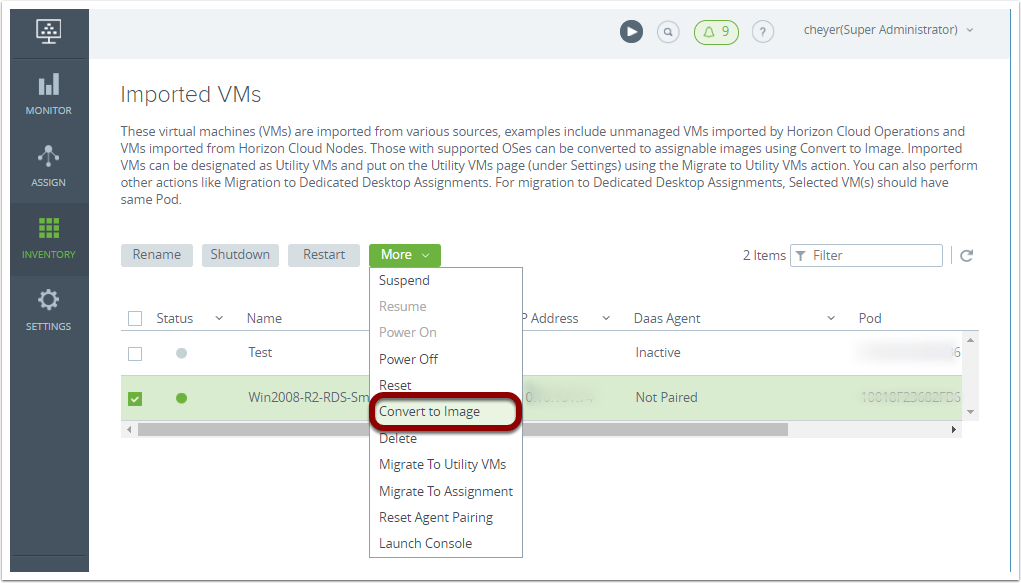 5 Verify that OS Properties Is Disabled 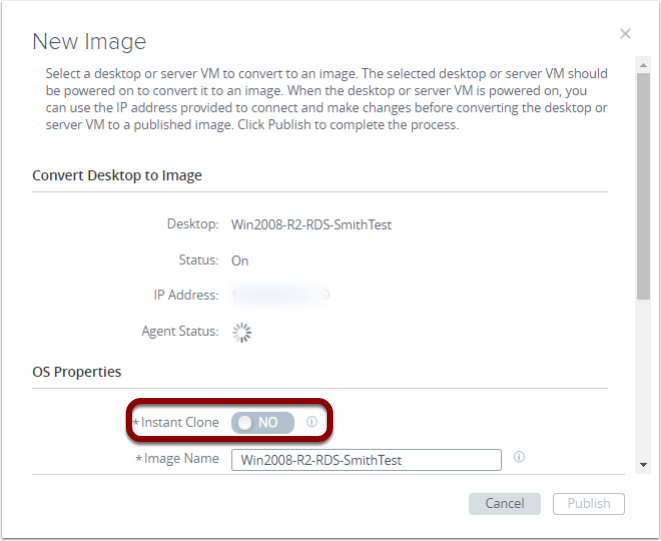 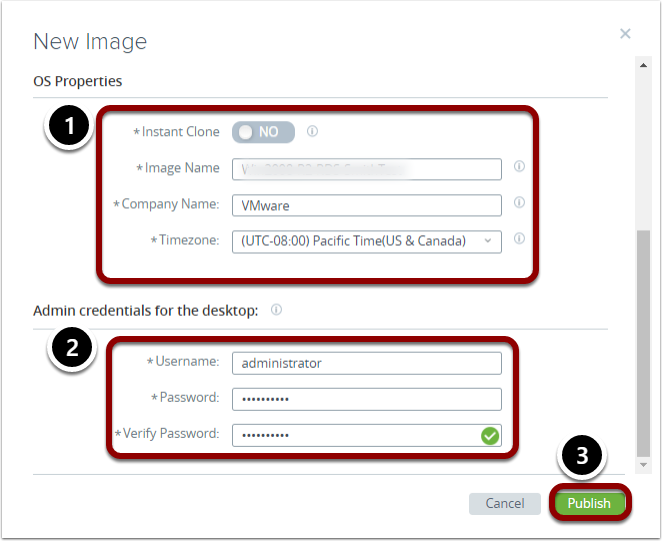 After you finish uploading and deploying RDSH hosts in Horizon Cloud, proceed to the next exercise to create a desktop assignment.