Having covered the difference between a profile targeting the whole device or the specific user, you'll now create a device profile to manage Security and Privacy features within macOS.  In this specific example, you'll configure the software update delay and Gatekeeper settings.

In the Workspace ONE UEM console: 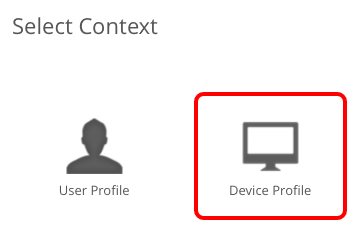 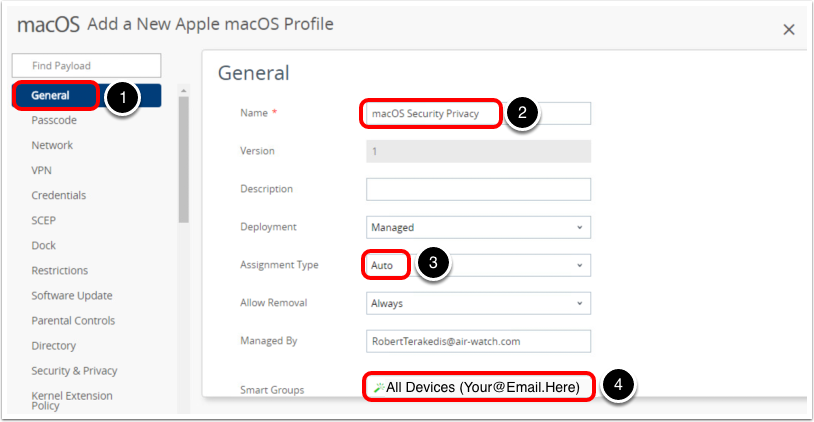 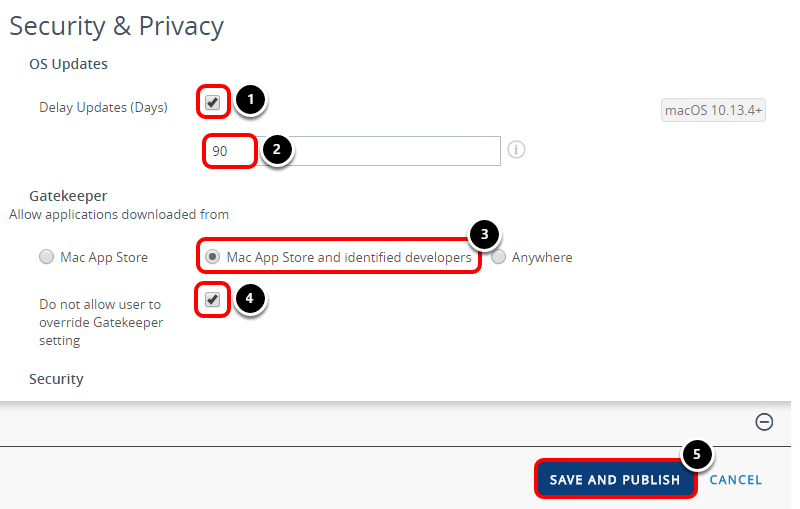 Return to the enrolled macOS device: 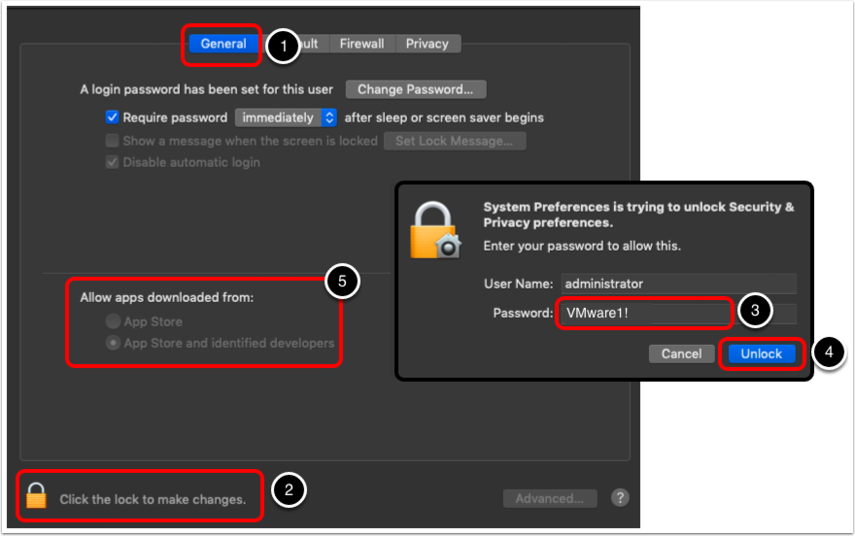